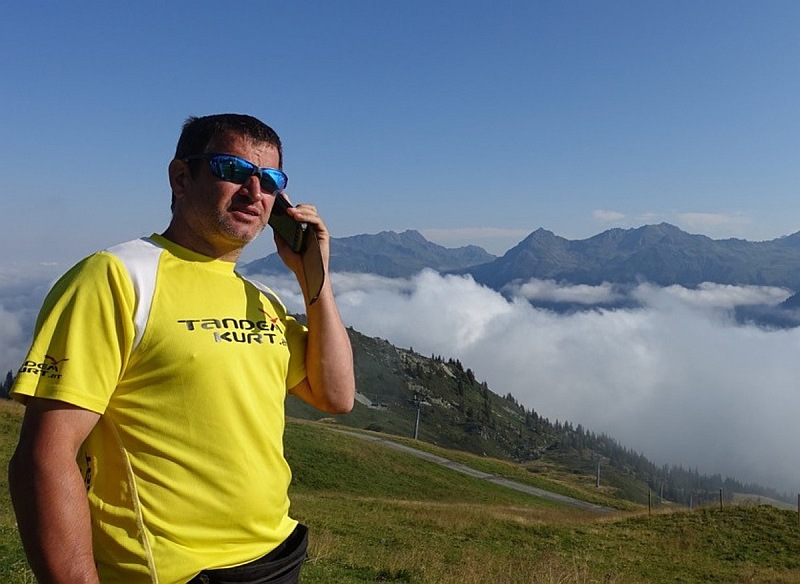 Who or what is "Tandem Kurt"?

Tandem Kurt is a tandem-flying company registered under the legal name of Tandem Kurt Paragleitflüge e.U.

Kurt Burger (therefore "Tandem Kurt") has been flying tandems for more than two decades. He began his flying career in 1983 when paragliding was basically invented and therefore knows the paragliding scene very well. From 1989 to 1992 he was actively involved in the Austrian league as a pilot and was able to win some competitions during this time.

The tandem license was registered with the Federal Ministry of the Interior in July 1995. The permit for the "professional transport of persons and goods" which was needed to legally offer tandem flights, was granted on 21 July 1997. The permit for the launch of the flight operation of the tandem enterprise arrived on 26 January 1998.

Our professional tandem pilots meet all legal requirements for commercial tandem flights and are trained and controlled by the aviation and aeronautical departments. In addition, our pilots have to complete an annual "Safety in Flight" training program where emergency situations are practiced.

We only use top of the range paragliding equipment. The paragliders used are maintained annually in accordance with the regulations of the air traffic laws. This is confirmed by a stamp on each paraglider. The customer has the possibility to check this directly. Our paragliders are produced by a well-known Austrian manufacturer and are custom-made. For your information: Our tandem paragliders are used for a maximum of 4 years.

Another top quality feature is the "ROGALLO" rescue. This allows us to further control the tandem flight in an emergency situation even after a rescue deployment.

The remaining flight equipment also meets our high level standard. The harnesses used by our passengers and pilots are perfectly compatible with each other. All components are tested and serviced annually. The cameras used are of the latest generation. Videos can even be recorded in 4k resolution. 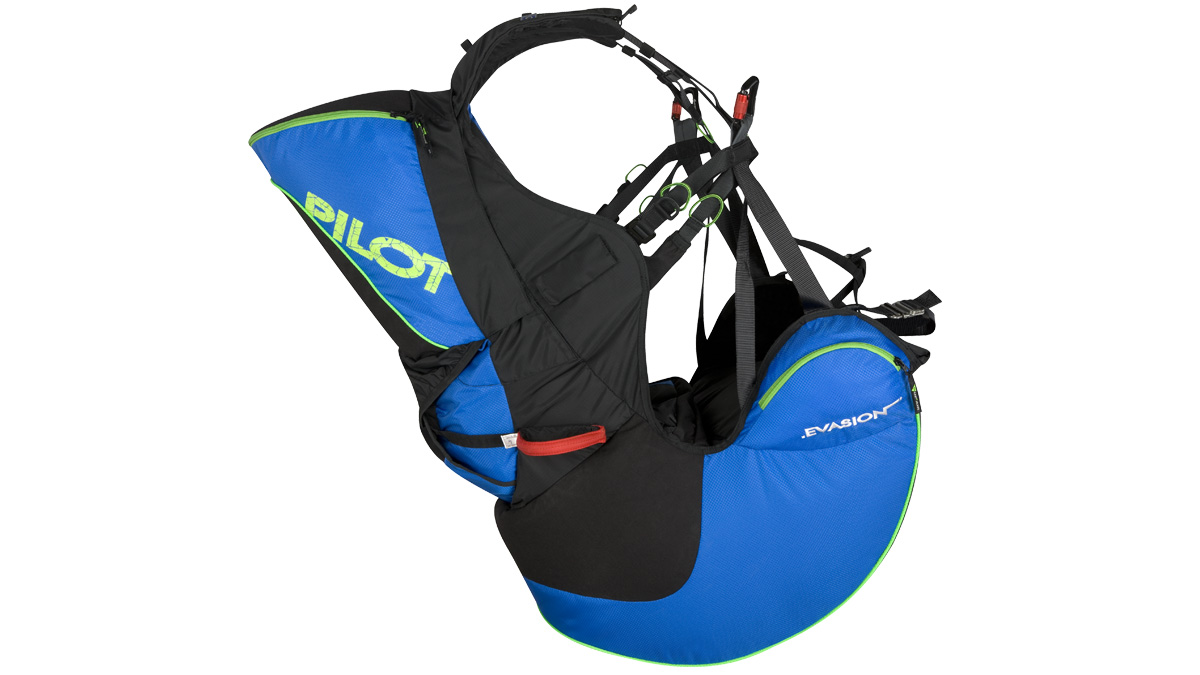 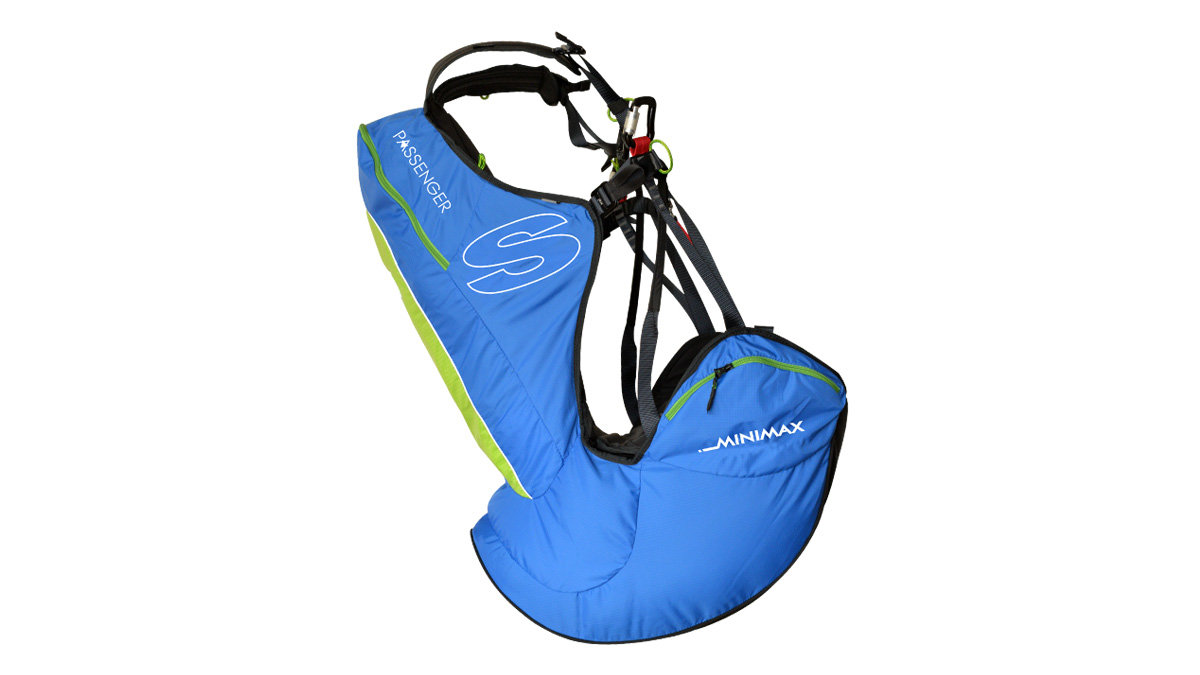 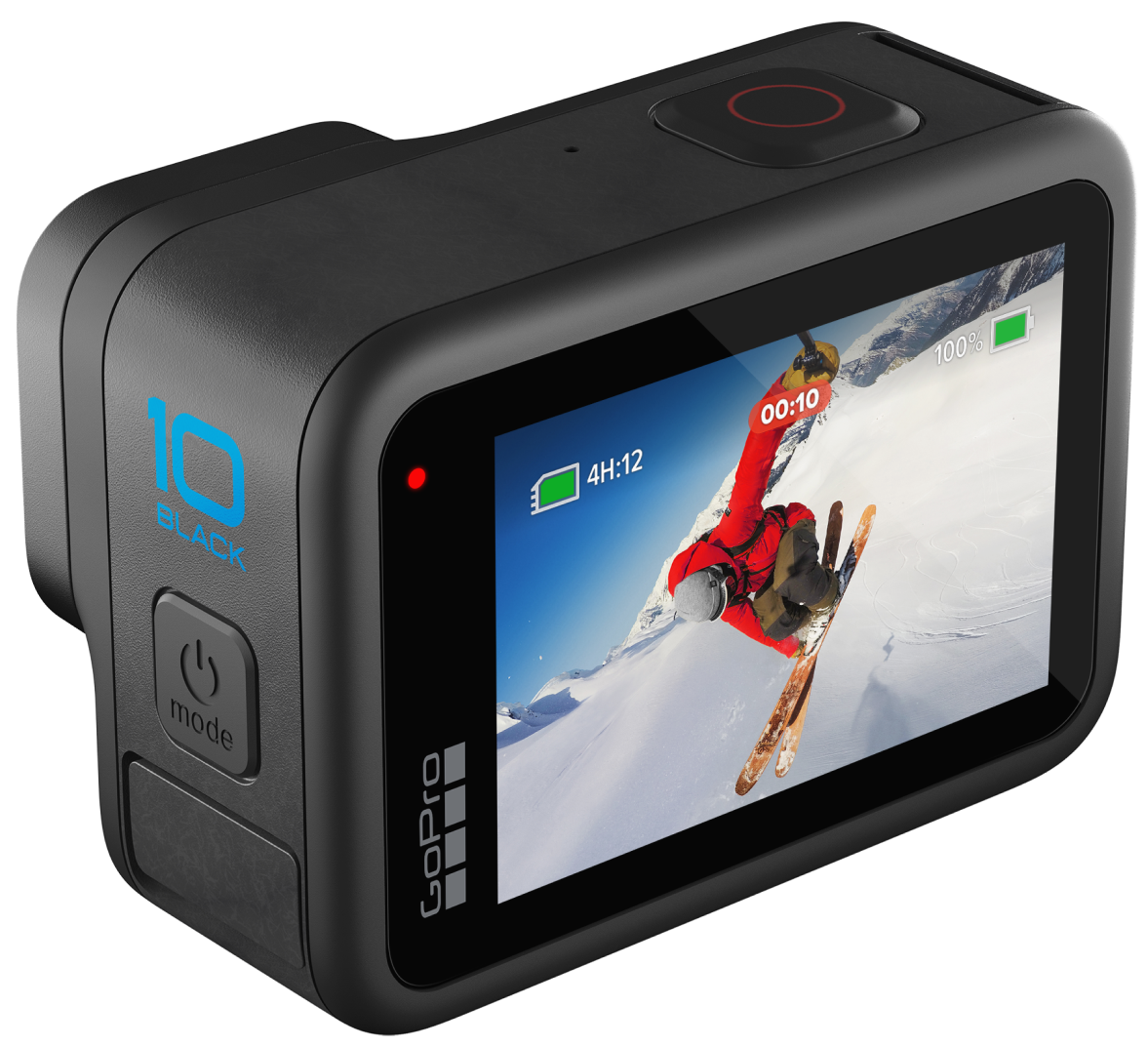 We are one of the few certified companies left which have been approved by the two-stage approval procedure. For some years now, a simple registration with the commercial office is sufficient and anyone could offer tandem flights...

Despite all these facts and safety precautions, one must be aware that paragliding is a risky sport and that accidents can occur!